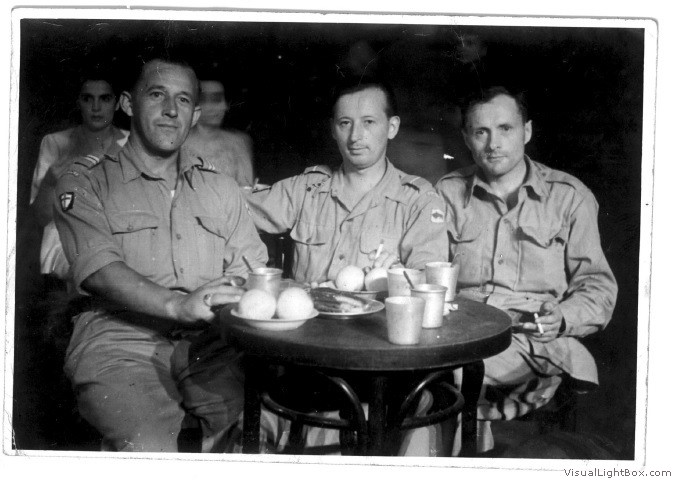 15 Vilnius Battalion of Riflemen “Wilki” 24 Transport Company Antoni Nalepa was born on March 2, 1906 in the town of Parcice (Wieruszów poviat). In 1938 he married Władysława and from that year he settled in the town of Galewice-Zmyślona. After the outbreak of World War II in 1939, he was called up for military service and in that year he was taken into Soviet captivity, where he stayed in Brody until 1941. In 1941, after getting out of Soviet captivity, Antoni Nalepa was evacuated to Tock and then across the Caspian Sea to Persia and later to Palestine. This journey lasted 8 months. The direction from Palestine was Iraq, from where, after a 2-year stay, the 2nd Corps was transferred to Italy, where Antoni Nalepa fought, among others. at Monte Cassino. After the war, Antoni Nalepa worked and lived in England, among others in the city of Cambridge. He died at the age of 90 on April 16, 1996 in Galewice-Zmyślona (Wieruszów poviat), where he stayed after returning to Poland from 1956.