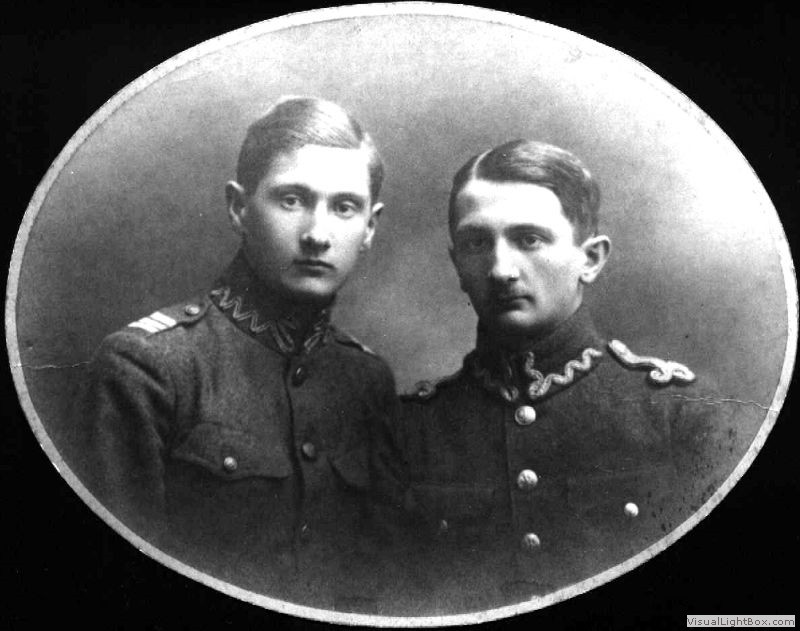 Lieutenant Colonel OFFENKOWSKI Zenon Lucjan (1901-1959) – born on in Radziwiu near Płock. His parents were Wacława née Małkowska and Antoni Offenkowski. Young Zen from home brought patriotic upbringing and the conviction that active social action was necessary. His uncle Zenon Julian Offenkowski, as a result of his social activities, had to urgently emigrate to France, then to Switzerland. After returning to Poland, he was detained in Krakow by the Central Committee of the Police and deported to the Russian partition. There he was immediately detained and sent deep into Russia. From that moment his fate was unknown. His brother Stanisław, who was 4 years older, formed the Sagittarius team in Płock, at the age of 17, he went to Krakow with a group of young people and joined the 1st Brigade of the Polish Legions. After a year of fighting, he returned to Płock and headed 2 companies from the POW. He took an active part in liberating the city from German hands.